What it Takes to Graduate: Credit Accrual and Recovery for Students Experiencing Homelessness 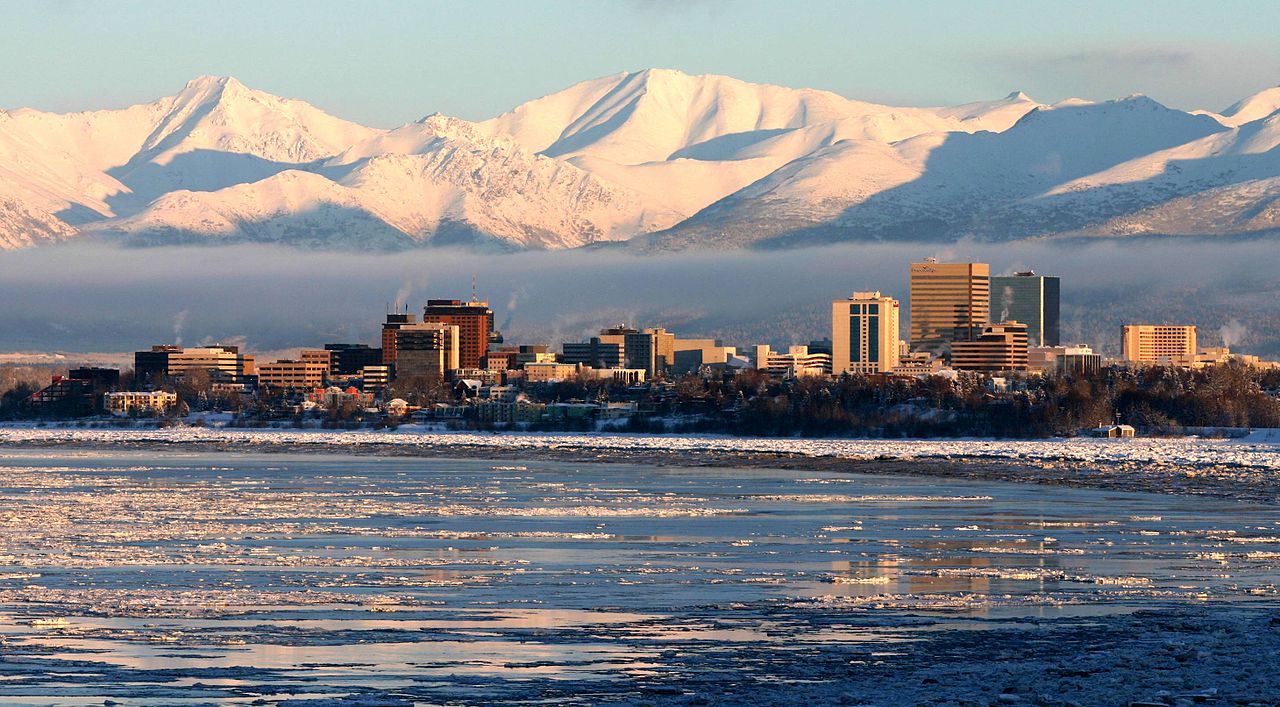 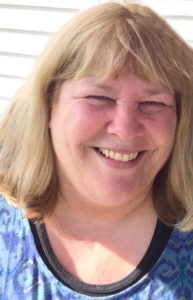 I first met Renee when she was a three-year-old moving with her family between motels and shelters. Now, at age 19, Renee has been a part of our school district’s McKinney-Vento program nine out of the past sixteen years, as she has gone in and out of foster care and homelessness, treatment centers, motels and shelters. In August 2013, Renee started high school in Anchorage. In the past five years in high school she has had 16 school changes; most were unavoidable because she was in and out of residential treatment facilities and sometimes without a stable place to stay.

Renee works hard in school. Naturally bright, school was often a place where she felt good about herself because learning and academic success came easily. But by the time she entered her junior year of high school, the frequent moves between schools became a frustrating barrier to accruing credits and making progress toward graduation. She changed schools much more quickly than her school records moved, and although she’d been in school solidly, including summers, since 9th grade, her credit tally was low.  Realizing that it might be three or even more years before she’d graduate, Renee stopped attending high school. And that’s when Renee and I started working together again.

I knew Renee had attended multiple schools, most often without a gap of more than a few days between them. But by the time her records arrived, she’d be in another place. Working with her former social worker and a caring school registrar, we re-constructed two and a half years of her schooling and were able to add another year’s worth of credit to her transcript. She went from 8.5 credits to 15 credits on her transcript. Then we looked at a semester where she moved four weeks before the semester ended and didn’t re-enroll until the following semester began. Those credits seemed lost. However, the following summer came and Renee was able to complete the six classes and earn an additional 3 credits to a total of 18.

The McKinney-Vento Act now requires that state and local educational agencies develop policies to ensure that students experiencing homelessness receive appropriate credit for work completed satisfactorily at a previous school. However, long before this was a requirement, our school district recognized that flexibility in earning credits continually benefits our students.

Rather than Renee repeating an entire semester of US History 1 and Biology 1, we were able to facilitate her starting where she had left off and completing the courses. This not only saved time, but frustration as well. So often students experiencing homelessness repeat the same course once, or even more, not because they’ve failed it, but because they’ve moved.

Renee is now a “super senior” in her 5th year of high school and within months of earning a high school diploma. She’s enrolled in an evening high school program (where I work) that allows her the ability to work independently. Now at 20.5 credits, she has 4 classes to complete before graduation. She still struggles with emotional stability, so having the opportunity to work in an open-entry classroom lessens the pressure on her.

Renee is not the only student who has benefited from the McKinney-Vento Act and our school district’s policies and practices to implement it. For instance, there’s David.

“When it comes down to it though, I’m the ruler of my world and I make the decisions that affect my daily life,” wrote David in an essay discussing his choice to return to high school after a year of working. David came to my office one afternoon about a year ago. He and his mother and younger siblings were homeless, staying with an older sibling. His mother was sick and unable to work, and he had stopped going to school in order to work to help support the family. He wondered if he could go to school and remain employed full time. We went over the options and he told me that he’d think about them and let me know. I checked in with him periodically but he didn’t call back.

“When it comes down to it though, I’m the ruler of my world and I make the decisions that affect my daily life.” – David

Four months went by and David showed up again at my office and said he was ready for school. I had just started working in our evening high school program and David joined the class on January 30, 2017, with 4 credits on his transcript. I started calling schools he had attended in other states and found 6 more credits. He turned in all of the hours from working and earned 3 more credits. And then he really started on his path to graduate.  Our district has a “credit by choice” program that allows students to earn credits for courses by simply taking the final exam and getting a score above 80%. David got credit for some classes this way. While working weekends, he took other classes online with a computer we loaned him and texted me when he needed a quiz reset or a test unlocked. This is a key ingredient of success for students working outside of traditional school hours: a teacher who is willing and able to respond to a text message and unlock tests in the evenings or on a weekend. I’m not the only teacher who does this in my district, but it is not expected of teachers. 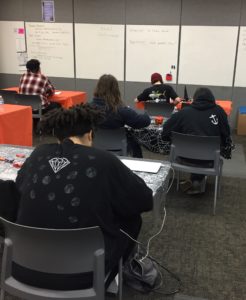 At last, David was within a few credits of graduating and summer school was upon us. Summer school was a challenge for David because it was offered during the day, and David had to work: His family needed the money. Working with David’s employer, he managed to re-schedule his job to work Friday through Sunday and two mornings during the week. We flexed his summer school schedule so he could be in class between 8:00am and 5:00pm two days a week and 11:00am and 5:00pm two days a week.

The first week of the 4-week summer program went fine. But as the second week was starting, David and his family had to move from their temporary doubled-up situation in Anchorage to another doubled-up situation 53 miles away. The commute was tough, and even with gas support, the 100-plus mile a day commute was taking a toll on him physically and emotionally. But David persevered, and on June 27, 2017, he graduated from high school. David had taken charge of his life and made the decision to graduate.

Fortunately – not only for David and Renee, but also for thousands of other students experiencing homelessness each year – the Anchorage School District implements the McKinney-Vento Act with fidelity, allowing flexibility for credit accrual so that each student will have the opportunity to put on a cap and gown and walk across the stage and receive their high school diploma. That high school degree is an investment in their future, and one of the best ways to stop the cycle of homelessness into which many were born, so that they never experience homelessness again.

Here are some of the ways in which the Anchorage school district puts the McKinney-Vento Act into action: