On May 23, President Trump released his Fiscal Year (FY) 2018 budget proposal. The President’s budget proposal is just that – a proposal that signals the Administration’s priorities for the nation. However, Congress ultimately will define the budget. Congress determines funding levels for individual federal programs, as well as overarching budget issues (such as caps on discretionary and non-discretionary funding). 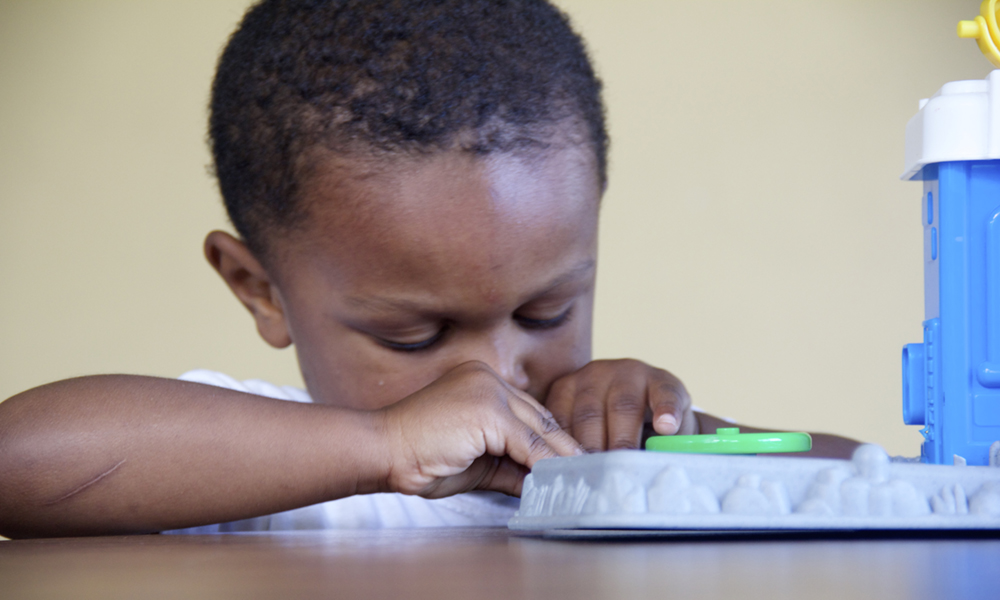 Nonetheless, the President’s FY2018 budget proposal is cause for concern for educators, service providers, and others working with children and youth experiencing homelessness. Although most of the targeted homeless assistance programs, and many education programs, were spared elimination or draconian cuts in the proposed budget, the proposed funding levels do not keep pace with real need. For example, the number of children and youth identified as homeless and enrolled in public schools has increased by 34% since the end of the recession in 2009. Yet fewer than one in four school districts receive direct support through the McKinney-Vento Act’s Education for Homeless Children and Youth (EHCY) program. As a result, children and youth experiencing homelessness continue to face significant barriers to school enrollment and continuity – their best hope of escaping poverty and homelessness as adults.

Moreover, the President proposes to make major reductions in affordable housing programs, Medicaid, the Children’s Health Insurance Program, and the Supplemental Nutrition Assistance Programs (Food Stamps), among others. These programs help prevent homelessness for many families and youth. They also help people who are experiencing homelessness simply survive. 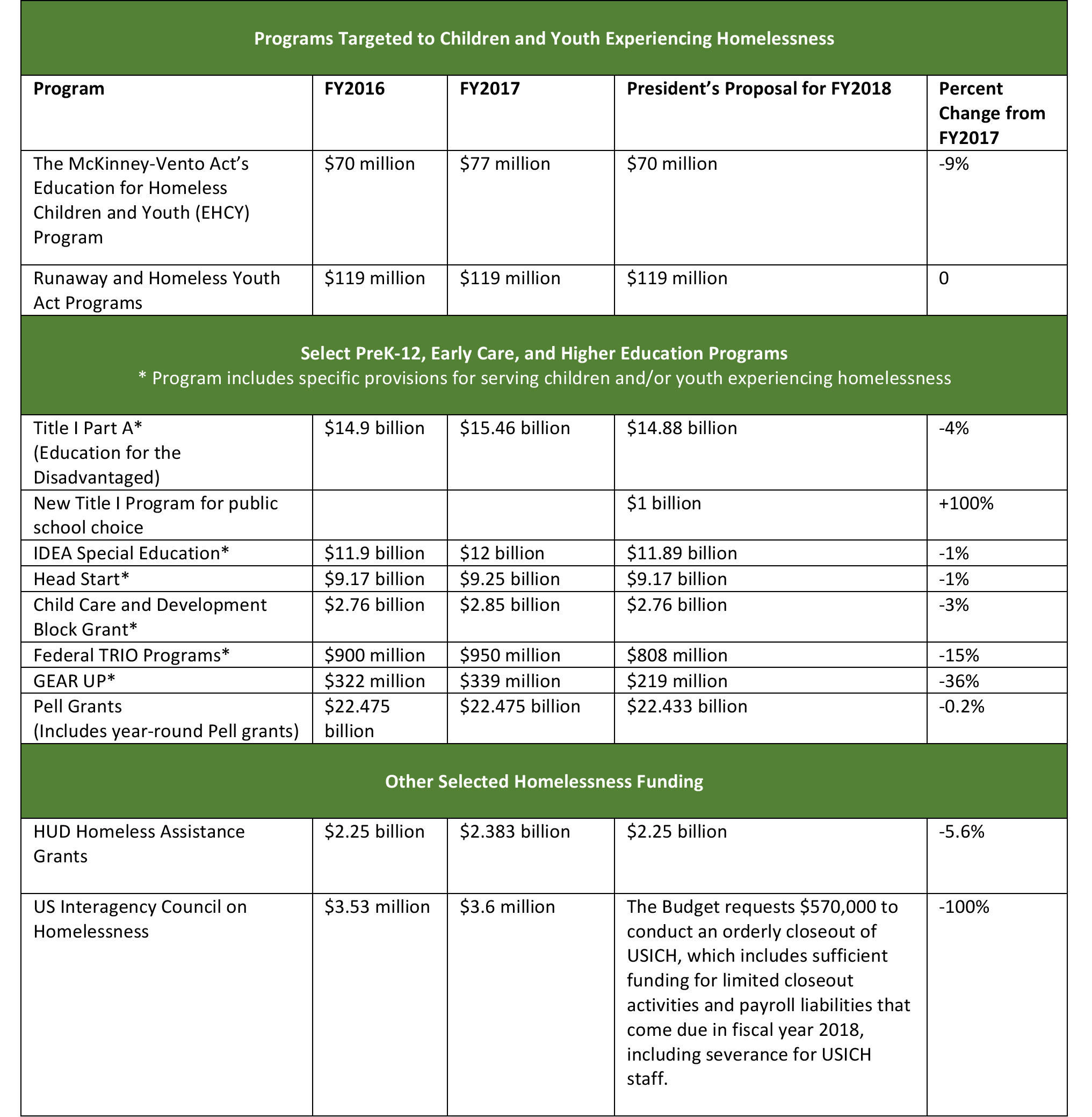