One in Sixteen Children Under Age Six Estimated to Experience Homelessness 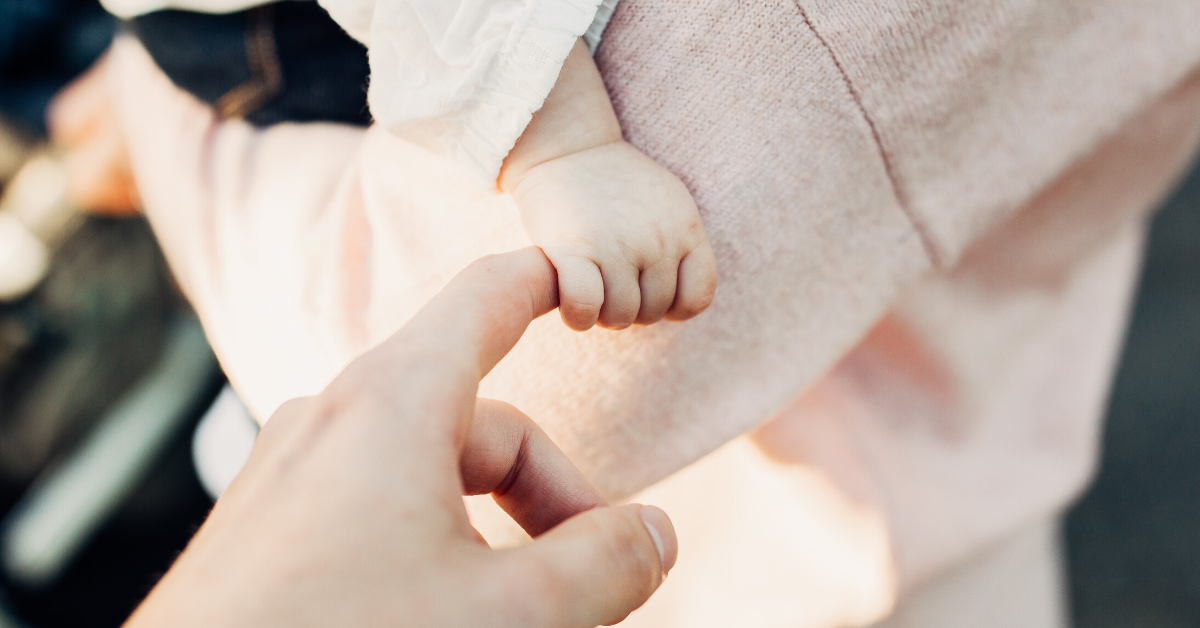 The U.S. Department of Education recently released its updated Early Childhood Homelessness State Profiles. The report compiles data from multiple sources to provide information on the extent of early childhood homelessness in every state and nationally, as well as the availability of federally-funded early childhood education for young children experiencing homelessness across the United States.