Preliminary data[i] released by the U.S. Department of Education (ED) last month indicate a significant jump in the number of unaccompanied homeless youth (UHY) reported by public schools, and a modest increase in the overall numbers of children and youth experiencing homelessness. As the number of UHY identified by schools surpasses 100,000 for the first time ever, and the overall number shows no signs of abating, it’s time to rethink how data on children and youth experiencing homelessness are reported and interpreted by the media, policymakers, advocates, and the public.

Why Are the School Numbers Increasing?

ED data – like all federal homelessness program data – do not provide explanations for trends. However, it is likely that school numbers reflect both improved identification and growth in homelessness.

School homelessness data reflect many factors, including how well schools identify children and youth experiencing homelessness. Identification itself is determined by multiple factors, such as the capacity of the school district liaison, the extent and quality of the training of school staff, and the outreach to and coordination with community agencies. Improvements in any of these factors might explain an increase in the number of reported homeless students in some states and school districts.

Yet,  some of the increase is due to a rise in child and youth homelessness. Many school districts have not changed their identification strategies, or increased their liaison or training capacity, yet still see increasing numbers of students who are experiencing homelessness. In those places, more youth are experiencing homelessness. Variations across states may reflect local or state dynamics, such as heightened family conflict due to the opioid crisis, worsening local economic conditions, or even the “spillover” from increases in family homelessness.

Why Might Higher School Numbers Be a Good Thing? 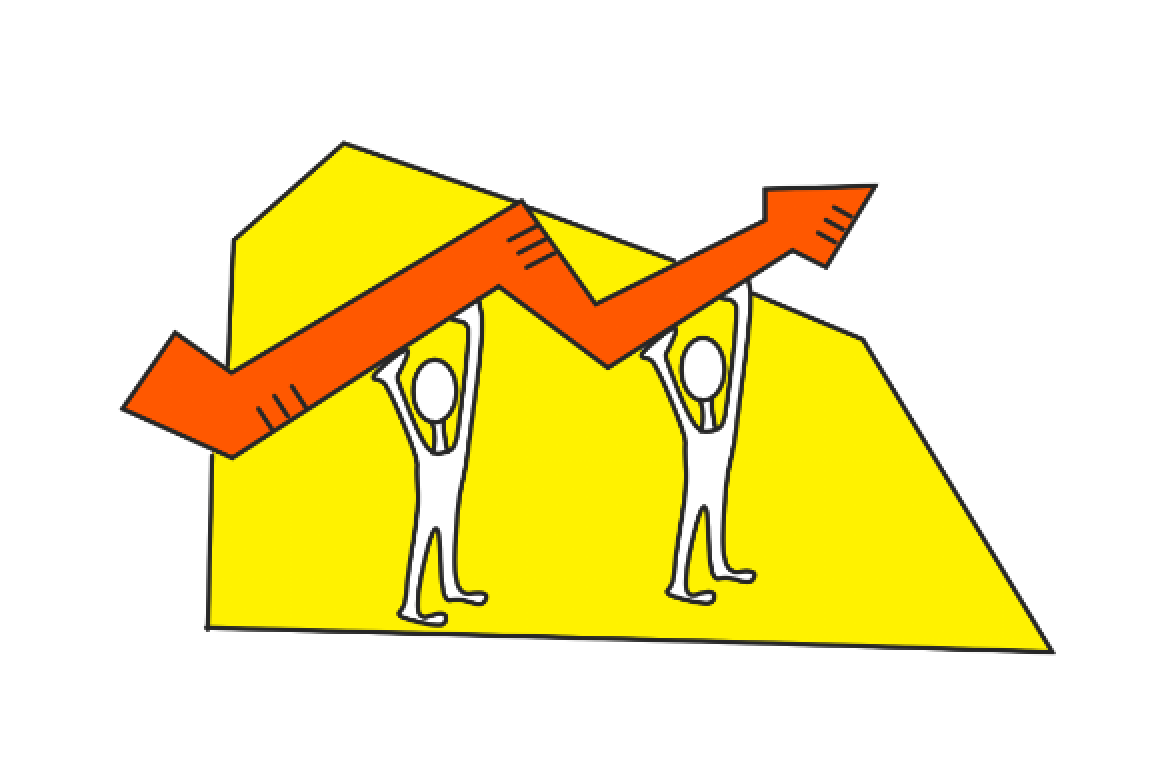 Accurate school identification efforts that result in higher numbers shed light on the true extent of youth homelessness, empowering communities to respond. Schools and communities cannot intervene to help children and youth experiencing homelessness if they do not know who they are. As long as homeless students remain invisible, no action can be taken inside or outside the classroom to provide the supports that are necessary to end their homelessness and help ensure that they never experience it again. For this reason, federal law (the McKinney-Vento Act) includes strong identification requirements at the state and local level – requirements that were strengthened with the enactment of the Every Student Succeeds Act of 2015 (ESSA).

Active identification by schools also brings in more community stakeholders – and therefore more resources –to address youth homelessness. In particular, the severe lack of shelters and other services for unaccompanied homeless youth cannot be addressed if state and community leaders believe youth homelessness is rare or non-existent. Unlike the counts and data from the U.S. Department of Housing and Urban Development (HUD), school data include homeless youth who are not in shelters because there aren’t any shelters in the community, shelters are full, shelters have restrictive rules about who can stay, or existing adult shelters are perceived as dangerous, scary places for youth. For many homeless youth, school is their only source of food and shelter, as well as supportive adults, structure, and opportunity for a better life. Thus, despite the trauma and instability in their lives caused by their lack of a permanent home, many homeless youth still go to school.

The importance of school as a service provider for youth experiencing homelessness makes school data on homelessness essential for community awareness and planning. Otherwise, the problem becomes circular: the lack of services for unaccompanied homeless youth keeps the HUD counts low; the low HUD numbers keep youth homelessness from being prioritized by the community; and the lack of prioritization from the community results in no services, attention, or action for youth. On the contrary, when school data are utilized, they reveal the extent of youth homelessness, and public and private resources are more likely to respond to the need. For example, when a team of advocates in Wyoming shared school data with their community, city and county government officials took notice and provided funding, along with such varied funders as the Wyoming Business Council, United Way, a local church, a bank, and real estate developers.

Adding It Up: How Do We Measure Progress in Addressing Child and Youth Homelessness?

Certainly, all homelessness data and counts have limitations. Yet school data are unique in that schools are a compulsory, universal system; schools are present where shelters are not, in all rural, suburban and urban communities. In rural and suburban areas where shelters are least likely to exist, 40% of youth experiencing homelessness have been victims of sex trafficking at least once.[ii] Schools may be the only institution seeing these youth and able to intervene. Moreover, public schools are the only universal system required to identify homeless students and train staff on homelessness, and with a mandated infrastructure (school district liaisons) for doing both. There is a federal right to enroll and attend school – a guaranteed seat in the classroom, even if there is no youth or family shelter or motel in the community.

If ESSA implementation is successful, we can expect to see further improvements in identification and higher numbers of children and youth experiencing homelessness reported by public schools. These increases should be viewed positively, as a sign of progress in finding children and youth who otherwise would remain unseen and unserved – and potentially excluded from the education and services that are their best hope of escaping homelessness as adults.

We hope and work for the day when school homelessness data will show true decreases in child and youth homelessness. In the meantime, we are heartened to know schools are reaching out to find and serve children and youth who too often have nowhere else to turn for help.

[i] These preliminary data have not yet been de-duplicated at the state level. The final, state-level de-duplicated SY2015-2016 data will be available this fall and published in a report by the National Center for Homeless Education.