I walked into the counselor’s office, a place I sought out to check the status of my GPA, but this time I was called in. Curiosity raving in my heart, I walked to the back office of the counselor for the senior class. “What could a senior counselor want with me if I’m only a junior?,” I asked myself. As I walked in, I noticed the counselor was not alone, but with a woman named Patricia Julianelle. That was our first meeting.

Patricia was completing a project for the Texas Homeless Education Office. She asked me a few questions about my transportation to school and got to know me a bit in the short time before my next class. I never thought I would see her again.

That was my junior year of high school. Up to that point, I had attended 11 schools and lived in two homeless shelters. I wasn’t able to make long lasting relationships since I moved so frequently. School was the only stability I experienced. Little did I know, there were people working tirelessly in the background to ensure that I at least had this stable resource. 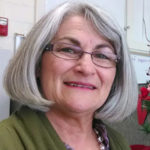 I never really questioned my homeless situation, as it was the only thing I knew. My mother and I had been couch-surfers since I was five. We lived in our first homeless shelter when I was 10. Although I didn’t like the feel of the place, I never questioned my mother because she was all-knowing in my eyes. She was the one who spoke with the homeless liaison, Estella Garza, to ensure I had a ride to school every year, no matter where we were. She made sure I was okay.

My senior year flew by, as the adults said it would. I remember nothing but applications, and tests. While other students were excited about leaving high school, I was terrified. What would I do without this stability? Luckily, I had become acquainted with our College Readiness Counselor, Ms. Najera. She was another one of the people working in the background. She searched for scholarships for any student that was interested in attending college. She learned about the students and found scholarships that would meet their needs. Because of her, I felt that I could actually afford to attend college… and so I did.

Time went by. In my first semester in college, I was contemplating dropping out.  The transitional housing program my mother and I were in was specifically for families. Since I was required to live in a dorm my first year of college, my mother was left alone and kicked out of the program since she no longer qualified. I was in college, living it up, while my mother was battling homelessness alone. I went through depression, struggled to focus every day, and my grades were slipping.  I made up my mind: I would go home permanently and help my mom once I left school for Christmas break in December.

I was contacted by a representative of a scholarship I had applied for back in high school. They said I had won the scholarship, as well as free trip to a conference out of state. Accepting my award, I was praised for being able to make it so far, and having to overcome such adversity. As I walked off the stage in tears, someone caught my arm and said “Hey! Do you remember me??” It was Patricia. Lively, and encouraging, just as I’d last seen her. Not only was she there, but so was Estella Garza, the liaison whom I had never met in person before.

It was then that I realized I was never alone in my struggles. I had people all over the place who were rooting for my success. I cleared my mind of the idea to drop out. I felt inspired and empowered to continue and complete my studies. The following semester, my grades improved significantly. Later, I made dean’s list. Now, I’m a graduate student pursuing my Masters in social work. 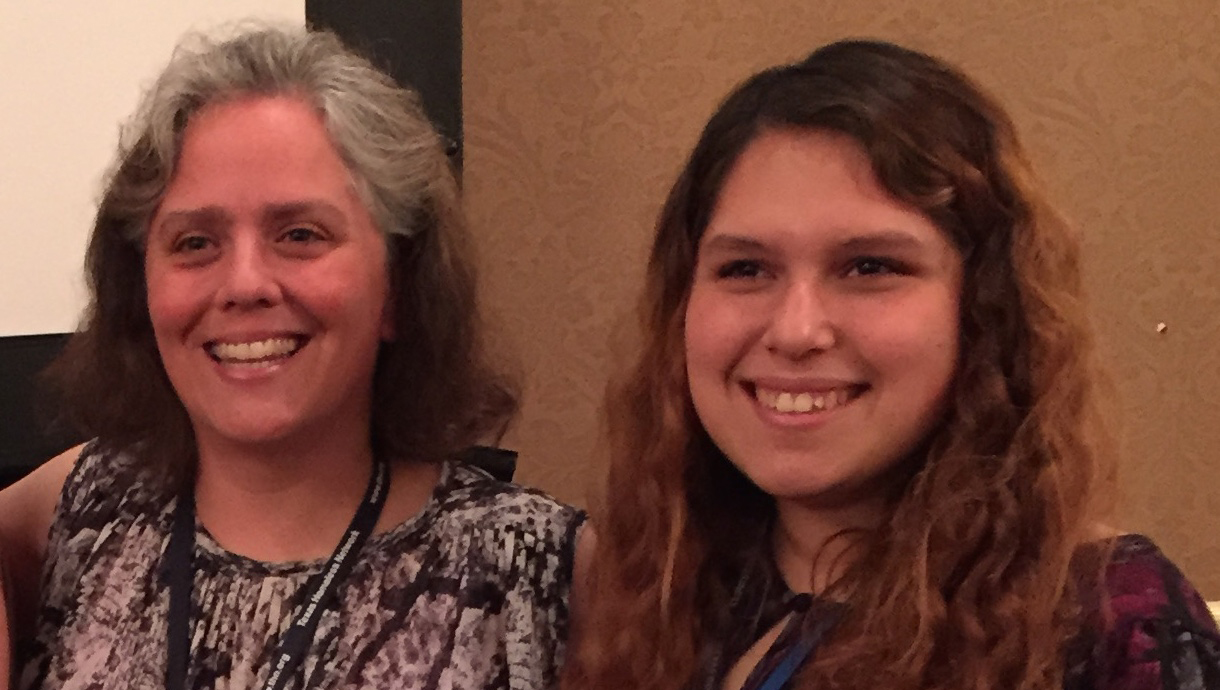 Growing up homeless, students need to know that there is more for them out in the world and they need to feel supported. That’s what Patricia, Estella, Ms. Najera, and the others working behind the scenes offered me.  I owe my success to them.